Posted About Four Years Ago

Last week was a pretty good one picks wise. I haven’t yet had a perfect week. I know I felt good last week, but I’m feeling great heading into this week. The final week of the regular season! Let’s get this: 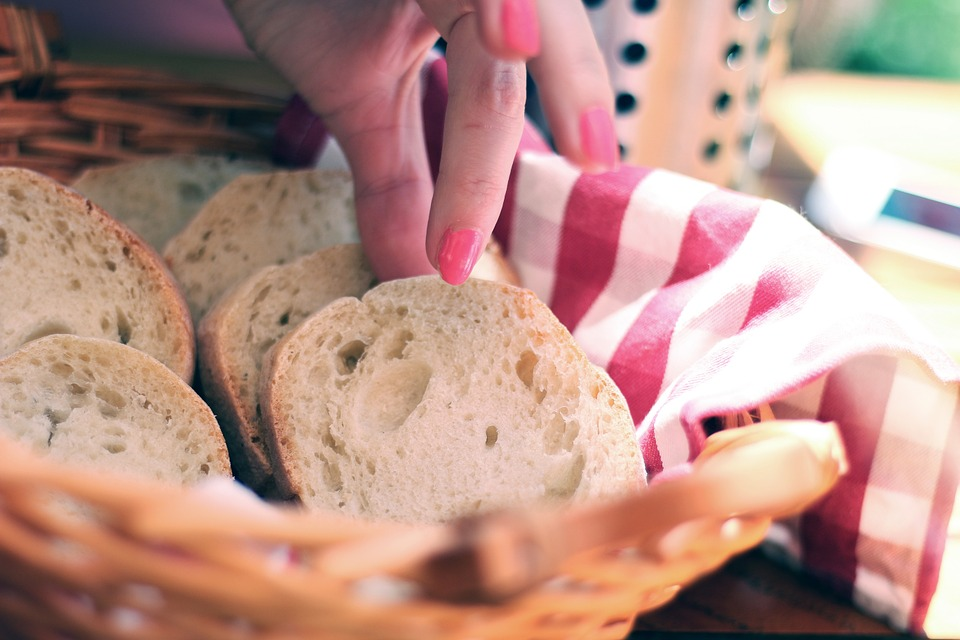 NORTH BALTIMORE VS VAN BUREN - Brady Rader will get to go up against his former squad. He’s gonna go off against a defense that given up about 53 points a game. Black Knights big over the Tigers.

LEIPSIC VS ARLINGTON - Winner of this one has a date with Mohawk next week. Leipsic may struggle early. They haven’t been tested since their loss to McComb in week 6. Nonetheless, I’m going with Leipsic continuing their trend of making the postseason.

HOPEWELL-LOUDON VS CORY-RAWSON - Final ever BVC contest for Hopewell-Loudon. I think they go out a winner behind a big game from Sam Stickley.

ARCADIA VS VANLUE - Just one win between these two squads so far this season. Vanlue’s gonna get some points on the board this week. They didn’t score in either of their last two games against Leipsic and Arlington. Arcadia’s one win was against North Baltimore. North Baltimore beat Vanlue. I’ll go with the transitive property for this one. Arcadia over Vanlue.

RIVERDALE VS PANDORA-GILBOA - It’s crazy to me that PG is fighting to get a home game after going 9-0 so far this season, but that speaks to how good their region is this year. Going with the Rockets over the Falcons.

GENOA VS FOSTORIA - Fostoria had a great win in overtime last week against Rossford. The Genoa Comets are a different animal as the top team in Division V. Comets big over the Redmen.

FINDLAY VS WHITMER - Man it has been a tough season for Findlay. They have a couple overtime losses to start the year and injuries have taken their toll on the team. I gotta go with the Whitmer Panthers tonight.

NORWALK VS TIFFIN COLUMBIAN - Hardest game to pick this week. Both teams at 7-2. Closest thing to a pick 'em this week. I'll take TC.

TIFFIN CALVERT VS LAKOTA - As long as Calvert doesn’t completely overlook the Raiders they will win big. If their region holds they will have a rematch with Norwalk St. Paul who they beat handily in week 3, but St. Paul has always been a power in the postseason. Calvert over Lakota.

UPPER SANDUSKY VS MOHAWK - Mohawk rolls along and ends the season 10-0 and is the top seed in their region.

CAREY VS COLONEL CRAWFORD - This game could get interesting. Carey is fighting to keep a spot in the postseason, and Colonel Crawford is trying to play spoiler. I’ll take Carey in this one.

AND BY POPULAR DEMAND

UPPER SCIOTO VALLEY VS HARDIN NORTHERN - One of my lone blemishes on the week was Hardin Northern winning in week 9. They are now 4-5 and USV is 2-7. I won’t make that mistake again. Give me the Polar Bears tonight.

LIBERTY-BENTON VS MCCOMB - I won’t pick this one since it’s the game I’ll be calling later tonight. For whatever reason, we didn’t see Kheaghan Loe go anywhere between the white lines last Friday against Hopewell-Loudon. I’m curious if it was injury related or something else.

Be sure to check out the BVC Game of the week tonight on Mix 96.7 WBVI between Liberty-Benton and McComb with Matt Cotman and myself here: http://v6.player.abacast.net/6490